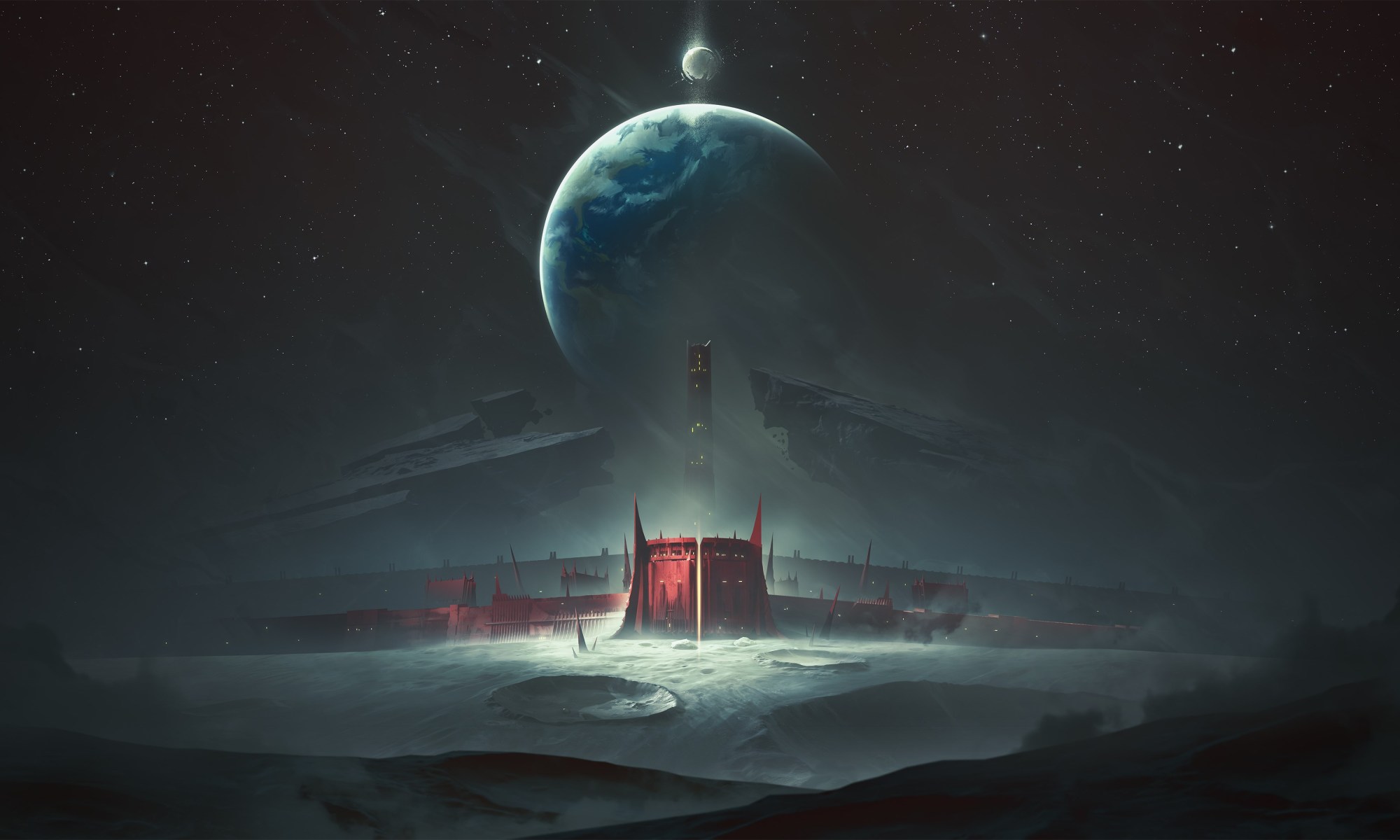 Players feel that Bungie is reusing content from Destiny 1 in Destiny 2, instead of creating something genuinely new. In this long blog post I’m going to share my thoughts with regards to a few key elements in-game that have been repeatedly labelled as “recycled”.

Allow me to be clear: I’m only sharing some thoughts that others may find intriguing, you are free to believe whatever you wish to believe in.

With that all said, let’s jump straight into it.

In D1, players were able to explore various locations in the Solar System: Earth (Cosmodrome), Moon, Venus and Mars, then later the Dreadnaught. These were the core locations we were able to actually land onto and explore.

In D2, Bungie expanded the list to include European Dead Zone (EDZ) on Earth, expanded Mars to include Warmind and Braytech facilities, Nessus, Io, Titan, Mercury, Tangled Shore, and Dreaming City, and if you are willing to look in a generous manner, the Leviathan ship is also an explore-able location.

Every single one of these locations in D2 has its own unique styling, landscape and architecture. They are all new, in my perspective, and it was relatively obvious (to me at least) that a vast amount of time and effort went into developing these places to compliment the Destiny universe built in D1.

The biggest uproar with regards to location was probably when Bungie confirmed that the next expansion “Shadowkeep” will be set on the Moon.

I mean, why is the moon a problem?

Yes, we had the moon in D1, and sure, would be nice to get a new planet, or moon, or a new dimension and whatnot, but it makes sense to me that we need to go back to the moon if we’re dealing with the Hive.

To reference one of my past tweets on this subject:

I don’t see any reason to be upset just because the story will take place on the moon, assuming that the areas/maps on the moon are likely to be different to the ones in D1, the whole location then will still be “new”.

Having said that, if Bungie decides to just re-import the entire moon model “as is” from D1 into D2 with no changes/enhancements whatsoever, I will most certainly kick off spectacularly on Twitter.

Based on the above, we are actually getting a new enemy subtype (e.g. Fallen splicers, Scorn), or an entirely new race (e.g. Taken) every year. This pattern may be frequent enough for some, but for the grinders who play this game “day in, day out”, things can get stale very quickly.

So what’s the delay? Why not just throw in new enemies? What’s stopping Bungie from introducing more baddies to shoot at?

Well, this is just a guess, but I think it’s down to Bungie wanting to make sure all the dots connect – by that I mean making sure the new baddies actually exist for a plausible cause.

You see, developing an entirely new enemy race from scratch takes creativity and time, but to conjure the necessary background details, stories and lore to to fully integrate the new into the old takes equally huge amount of effort, if not more.

If the pattern above remains consistent, then we could be looking at getting some new enemies in Shadowkeep, maybe a subtype of Hive. In fact, in the more recent teaser trailer, you can see that the Hive we’ll be encountering wears a slightly red shade:

But that’s all just a guess, it could be that they’re exactly like the colours of the Fallen Houses, and they behave like regular Hive AI. If you have a different theory though, you’re more than welcome to share it with us.

Okay, I don’t know how to assess this properly, but let’s take a look at how many exotic weapons we have so far (currently just 2 months-ish before Shadowkeep comes out) in Destiny 2, and mark each weapon’s origin:

38 brand new exotic weapons really is not bad – I guess it can be argued that we’re slightly on the low side compared to the total number of exotics in D1.

But remember guys, towards to the end of D1, a lot of the exotics were clones (e.g. Thunderlord, Nova Mortis and Abbadon), so given the circumstances I would say Bungie is still doing a relatively good job in creating new exotic weapons.

With regards to Bungie importing old D1 exotics back in D2, I personally welcome it.

I have lost count of the number of times I thought to myself while playing some D2 content: “what if I had that in this encounter?”. Like when I was facing a horde of Thralls and I immediately think about Bad JuJu (no need to imagine that anymore, it’s back) – or the number of times I wish I could blast a boss in the face with a load of Gjallarhorn.

I also like how certain powerful old exotics are tied to challenging quests, like the Outbreak Perfected in the Zero Hour mission, and the Whisper of the Worm (nerfed but still powerful).

Think about it, Bungie could’ve just thrown the lot into the RNG pool and called it a day – but they didn’t. They took the effort and presented the old exotics with well-crafted dungeons, stories, and lore – all the things hardcore Destiny fans will appreciate, so the argument of “Bungie is just being lazy and want to save time” is pretty much out the window.

In my mind, Bungie is trying to achieve the following by recycling old exotics:

I’ve seen a few tweets on Twitter where ex-Destiny players were actually very happy that their favourite exotics are returning to D2, and I hope Bungie continues to bring old exotics back in the same manner.

With all that said, we are only discussing within the context of exotic weapons. There are definitely more we can throw into the discussion if we included the entire weapon pool and armour pool, but that will make this already-long blog post even longer, so I’ll skip to my final thoughts.

Bungie is definitely recycling “some” content, and I don’t think it’s in a bad way. Locations and enemies are set in a reasonable manner, if we must argue on getting something new – I think it’s about time we get an entire new enemy race.

With regards to exotic weapons, there are new ones in every season, and some old classics returning at a regular interval. I like that pattern, and Bungie should keep it going. I think players will always want “new” things, and they always want more – this cycle will never end, both sides will need to meet in the middle.

That’s it for now – if I can think of some other rants to write about then I shall, you guys take care! 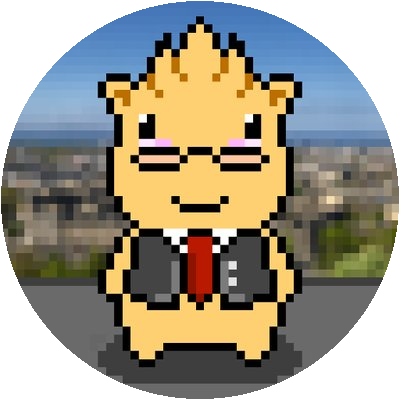